What's respect got to do with it? In this theme, coaches and athletes will have an opportunity to discuss what respect is and who they respect. Open discussions should take place with thoughts about why respect is important. Find ways to promote respect within the sport environment and develop these ideas with your athletes.

Fair play is a universal concept. It provides athletes with a set of rules and standards about how a specific sport should be played. Getting participants to follow the rules and move beyond them with actions of fair play teaches youth much about sport and life. Opportunities to promote fair play during youth sport may not arise very often but when they do it is important to capitalize on them.

The sport context provides a unique opportunity for youth to learn about leadership. There are many different ways to give youth the chance to explore and practice what it may mean to be a leader. With any skill, practice is needed. Some youth may possess leadership qualities naturally but this doesn’t mean that others do not possess this skill. Allowing for various leaders also gives the coach a chance to see their players in different roles. 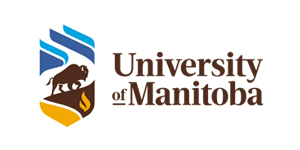 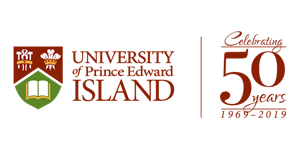 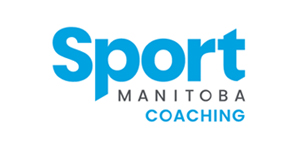 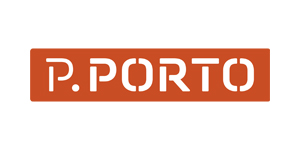